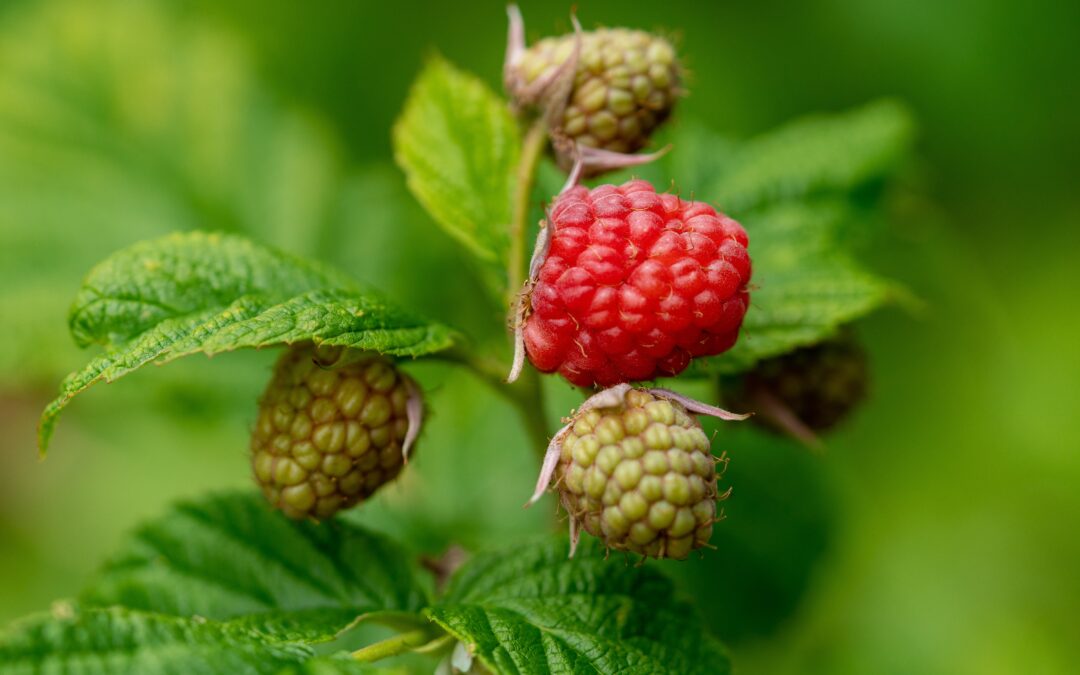 Raspberry grows in the wild almost all over Europe and in large parts of Asia. It is a plant cultivated in many regions of the world.

Raspberry is a shrub covered with spikes, up to 2 m high, with white flowers gathered in loose clusters. It blooms from May to August.

Of course, everyone knows what raspberries look like, but from a botanical point of view, it’s not so simple.

The botanist will say that raspberries consist of numerous, red, less often yellow or dark purple, fluffy hairy small, aggregate fruits, commonly known as “raspberries”. In the center of these drupes are tiny, wrinkled seeds.

The first mentions of raspberries come from the 3rd century BC. It was first recognized as a cultivated plant by the Roman writer Palladius in the 4th century CE.

The first cultivation of raspberries has been known from monastery gardens since the late Middle Ages, and at the end of the 18th century the first cultivars appeared.

Both raspberry fruits and their leaves are used in medicine. 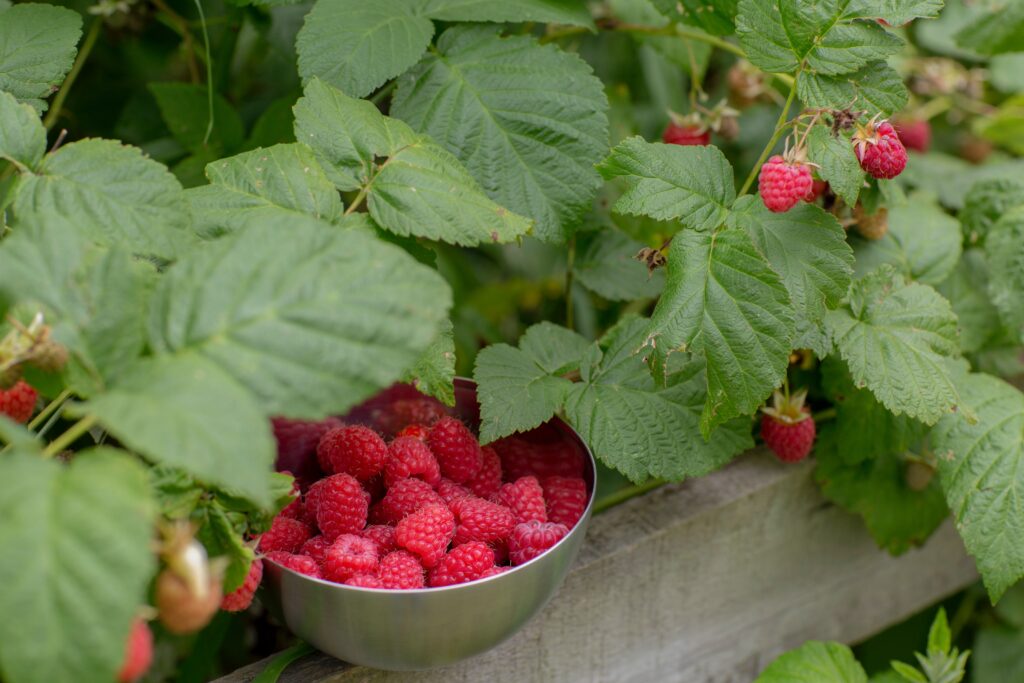 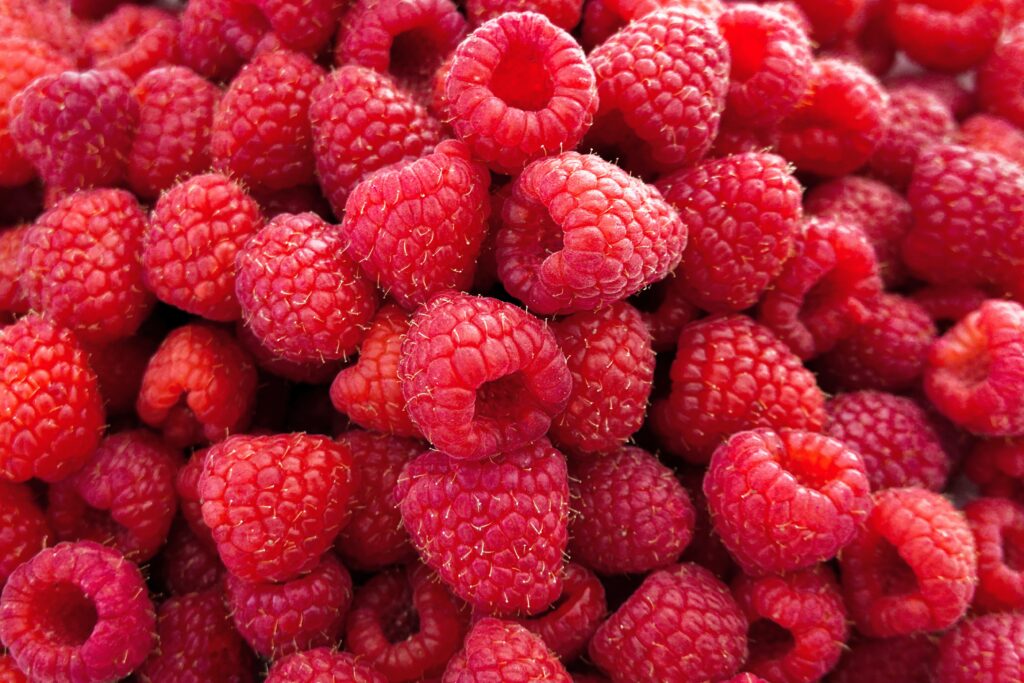 Raspberry infusion stimulates the activity of the sweat glands and causes profuse sweat. Interestingly, this effect only occurs when physiologically warranted (for example, in patients with a fever caused by the flu or a cold.

In healthy people there is only a pleasant warming effect (especially nice, for example after a winter walk!).

Raspberries have an excellent taste and a wonderful aroma. They are a highly valued and commonly liked fruit. One of my friends is just addicted to them.

They are eaten both as fresh fruit as raspberries and in the form of various preserves.

Fresh raspberries are available practically all year round. From the end of May to November, we can buy fruit from Polish crops (the earliest and the latest ones are under the foil), and in winter we buy those imported. The best, however, are Polish raspberries, especially the wild ones, picked in the forest. They have a unique aroma, much more intense than those from plantations.

Raspberries are used to make excellent juices and syrups as well as jams, jellies, ice cream, sorbets and other desserts. The combination of chocolate and raspberry flavours is interesting. In this way, for example, dark chocolate with dried raspberries is made.

Of course, you cannot forget about raspberry tincyures and various liqueurs in which raspberries are one of the ingredients. One such example is, of course, ratafia. Raspberries give it a beautiful red colour and a wonderful aroma.

Raspberry is also a honey plant. Honey from apiaries located near the forest usually has a very large admixture of raspberry nectar.

Thus, apart from being used in home medicine, raspberries are also irreplaceable in culinary arts.