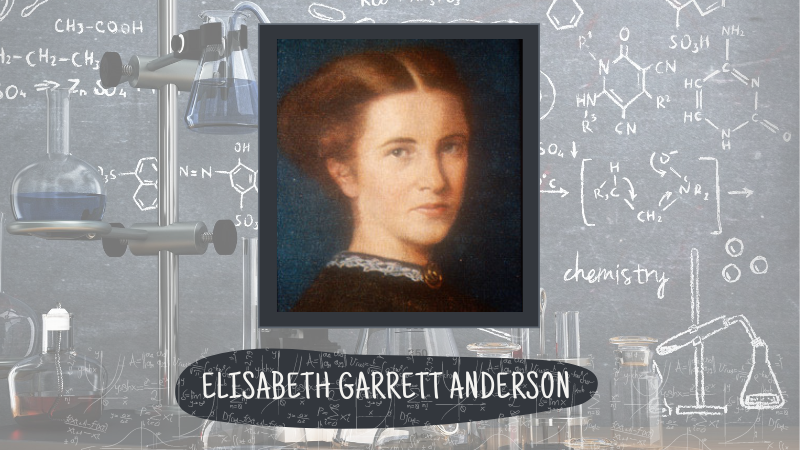 Today we will present another extraordinary woman in our People of Science series – the first English doctor ? – Elisabeth Garrett Anderson. A woman with great determination, thanks to which other ladies could become doctors. The period of her life was hard times for the fair sex, she grew up in the 1860s, when only men studied at universities?. She was repeatedly denied access to any medical school. Eventually she studied anatomy privately at London Hospital. She managed to obtain a diploma entitling her to conduct a medical practice through the Pharmaceutical Society. However, a ban on the accession of women was immediately announced after this. All these adversities only motivated Elisabeth to act more. She learned French and studied in Paris, where she obtained her medical degree. Unfortunately, it was still not enough to be entered into the British Medical Register. In 1866 she started working in an institution providing care for poor women, which quickly became the Women’s Hospital. Her efforts to help women paid off, and in 1876 the profession of a doctor was legalized. After completing her medical career, she became mayor (first female mayor) and was active on the topic of gender equality.