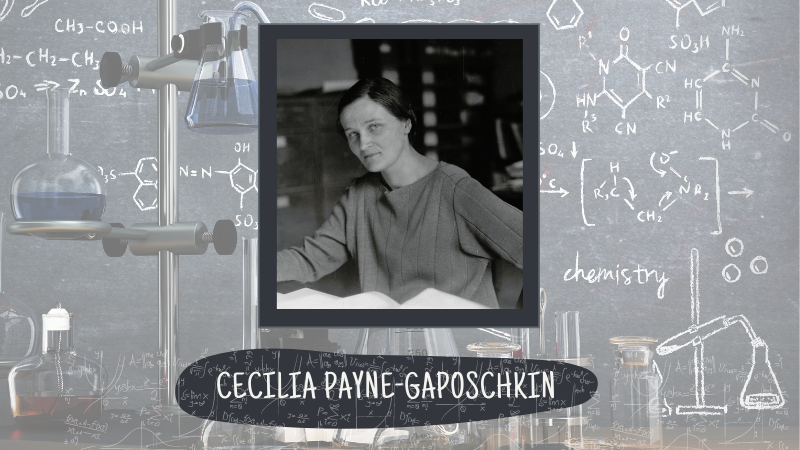 In today’s post from the People of Science series, we present the achievements of Cecilia Payne-Gaposchkin, born in England and studying in the United States. She was one of the first ladies to graduate from #Harvard College Observatory in the USA. She has been very interested in discovering heaven since childhood. Initially, she studied botany but came to a lecture by physicist Arthur Eddington and changed her studies ‘on the spot’. After graduation, she won a scholarship in the USA, where she worked on discovering the composition of the stars ??. Initially, her findings, due to the fact that she was a woman, were not taken into account. She argued that stars consist mainly of hydrogen, and the differences in the spectra made are not due to their elemental structure, but to temperatures. It was only after her opponent published the research that Cecilia’s theses were accepted. Thanks to her persistence and knowledge, she became the first female professor at Harvard University. One of the asteroids was named in her honour.