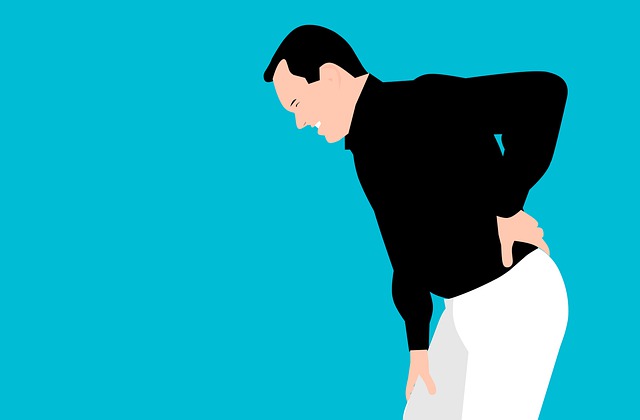 What is Chronic Renal Failure?

Chronic renal failure (CRF) is a multi-symptomatic disease syndrome resulting from permanent damage or reduction in the number of active nephrons, caused by various disease processes in the renal parenchyma. Chronic kidney failure is usually a disease leading to kidney failure, requiring dialysis in its advanced stage.

This disease is very common and affects about 10% of the population of various degrees of advancement. For this reason, PNN has been recognized as a civilization disease.

What are the causes of chronic renal failure?

What are the symptoms of chronic kidney failure?

The clinical picture depends on the stage of the disease and the underlying disease. The course of chronic renal failure is divided into five stages: in stages 1-4, treatment is focused on maintaining kidney function, while in stage five, the only alternatives may be dialysis or transplantation. In the initial stages of the disease, symptoms may be absent or uncharacteristic, e.g. hypertension. As glomerular filtration decreases, symptoms from various organs and systems appear, such as general symptoms (weakness, loss of appetite, decreased immunity), skin symptoms, respiratory, circulatory, digestive, nervous and reproductive disorders, calcium metabolism abnormalities (hypocalcaemia). ), phosphorus (hyperphosphatemia), vitamin D deficiency, acid-base and water-electrolyte imbalances.

Chronic renal failure leads to a gradual loss of active nephrons, which, due to hyperfiltration, overloads the remaining nephrons. As the disease progresses, the so-called protein metabolism products accumulate in the blood. uremic toxins. The kidney production of erythropoietin is reduced, resulting in anaemia. Chronic renal failure leads to hypocalcemia, secondary hyperparathyroidism, and the development of arterial hypertension, which occurs in over 90% of patients with significantly impaired renal excretory function.

How do we treat chronic kidney failure?

Treatment of chronic kidney disease is about treating the underlying cause, which is the underlying disease that led to the kidney damage, and stopping or slowing further progressive kidney damage, preventing and treating complications. In patients, the intake of substances damaging the kidneys (nephrotoxic) should be limited as much as possible, use an appropriate low-protein diet containing large amounts of polyunsaturated fatty acids and calcium, limit salt intake, and increase the amount of fluids administered. It is necessary to treat arterial hypertension, infections and other comorbidities, anemia, calcium and phosphate disorders, use drugs that reduce proteinuria, remove any obstacles in the outflow of urine from the kidneys, and fight atherosclerosis risk factors such as obesity, smoking, and hypercholesterolaemia. In the case of chronic renal failure, renal replacement therapy is necessary, which consists in replacing the functions of human kidneys with special equipment for hemodialysis or peritoneal dialysis. Hemodialysis is performed several times a week for 3-5 hours, and peritoneal dialysis is performed daily. In end-stage renal failure, a kidney transplant is sometimes necessary. The sooner chronic kidney disease is diagnosed and the earlier treatment is started, the more effective the treatment will be, regardless of its cause.

Can we prevent chronic renal failure? 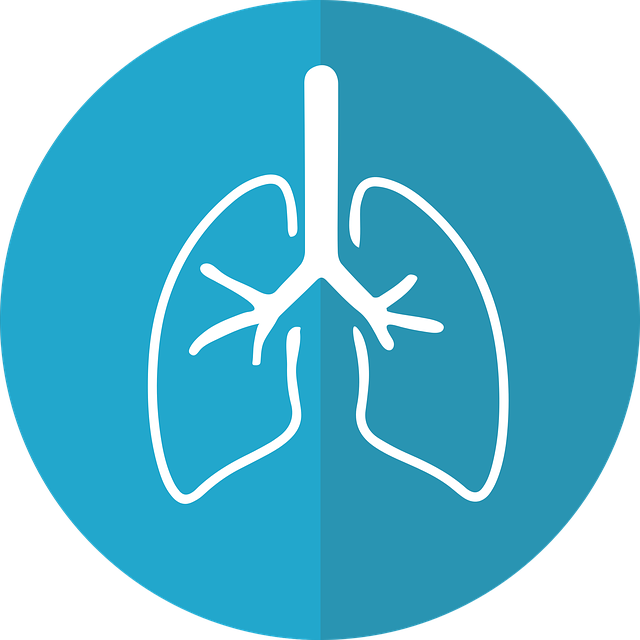 Since the main causes of CRF are decompensated diabetes and arterial hypertension, it is very important to strictly follow medical recommendations related to the treatment of these diseases and to take the prescribed drugs systematically. Stabilization of the sugar level and blood pressure significantly reduces the possibility of this serious complication.