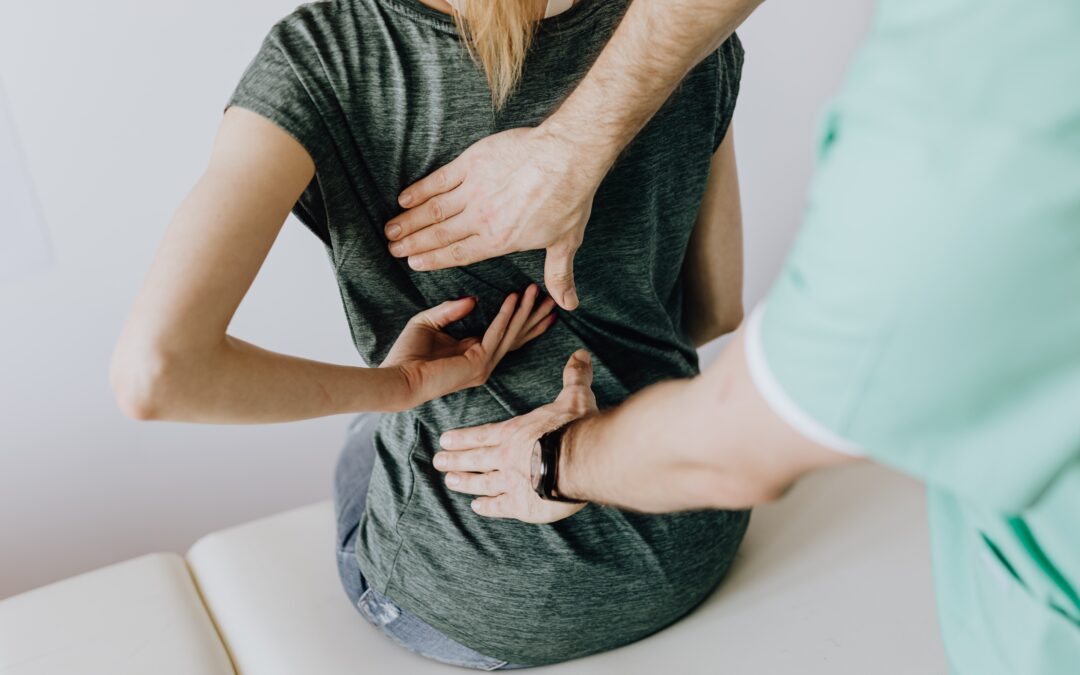 What are the causes of osteomalacia?

The most common cause of osteomalacia is vitamin D deficiency in the body or disorders of its metabolism resulting from insufficient supply in the diet and insufficient exposure to sunlight, less often as a consequence of chronic diseases of the gastrointestinal tract or kidneys, which leads to disturbances in the concentration of phosphates and calcium. Vitamin D is produced in the skin under the influence of sunlight and supplied to the body with food. Too little vitamin D in the diet combined with insufficient sunlight exposure to the skin, especially in the autumn and winter months, leads to its deficiency. Long-term vitamin D deficiency results in a decrease in calcium absorption, which in turn causes a phosphate deficiency. Occasionally, osteomalacia can also be caused by calcium and phosphate deficiencies for reasons unrelated to vitamin D.

What are the symptoms of osteomalacia?

In the early stages of the disease there is diffuse pain in many bones as well as their sensitivity to pressure. Accompanying symptoms are usually easy muscle fatigue and muscle weakness in the legs resulting in a swaying gait (known as a ducks gait) and difficulty getting up from a chair and climbing stairs.

In advanced stages of the disease, bones are deformed and they are more prone to fractures. The legs can take the shape of the letter O. 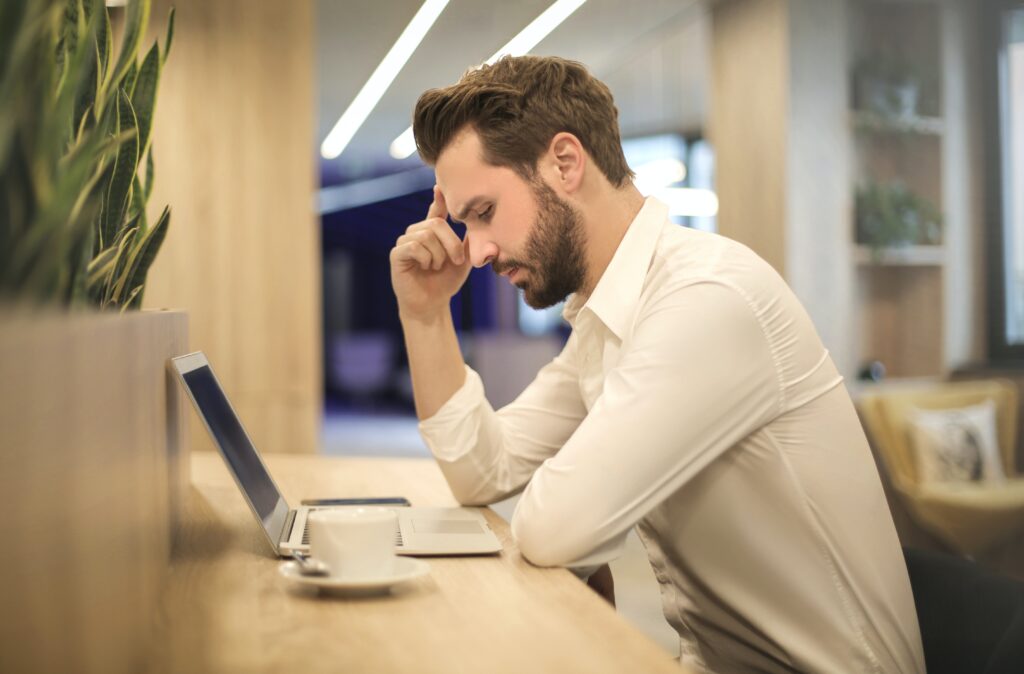 How do we treat osteomalacia?

Treatment of osteomalacia involves replenishing vitamin D and calcium deficiency. Vitamin D is administered in the dose of 4000 IU / day for the period 3 – 12 months. It is important to perform a control test to assess the concentration of vitamin D after about 3 months of its supplementation. With prompt diagnosis and proper treatment, most patients with osteomalacia from vitamin D deficiency can be completely cured within 6 months. In Poland, prophylactic admission in the dose recommended by physician.

How to prevent osteomalacia?

Since the cause of osteomalacia is a deficiency of vitamin D, which leads to disturbances in the levels of phosphate and calcium, it is necessary to take care of its proper concentration in the body. In Poland, insufficient exposure to solar radiation, and thus insufficient synthesis of vitamin D in the body, occurs in the period from October to April, therefore it is recommended that healthy people take vitamin D as a preventive measure during this time. In sun avoiders and everyone over 65 – all year round.

Calcineff D3K2 containing calcium and vitamin D3 necessary in the treatment of osteomalacia can be very useful in the prevention and treatment of this disease.