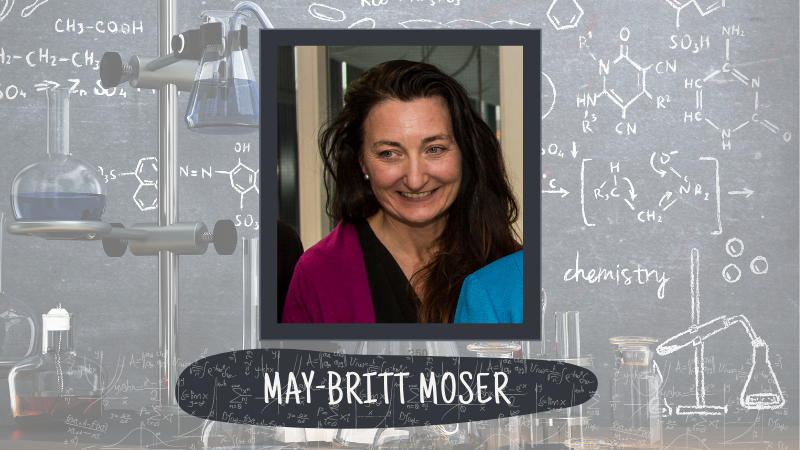 Today we come with another post from the Women in Science series. Another Nobel laureate, a Norwegian woman, Ms May-Britt Mose, is on the wallpaper.

She was awarded, together with her husband Edvard, in 2014 by the Karolinska Institute for exceptional scientific achievements in the field of physiology or medicine⚗. She explained the structure and operation of the neural spatial location system – the so-called GPS of the brain. So it explains, among others the problem of orientation in space. The Moser couple discovered a specific type of cells near the hippocampus that are activated as the rat traverses the maze and forms a sort of coordinate system. This is expected to be of great importance in the fight against Alzheimer’s disease.

Currently, Ms Moser works at the Scientific and Technical University of Trondheim.