What is kidney stone disease?

Nephrolithiasis, also known as urolithiasis, is a disease in which the kidney or the urinary tract (calyxes, pelvis and ureter) contain deposits, resulting from the precipitation of chemicals in the urine, when their concentration exceeds the solubility threshold.

Kidney stone disease can be divided into:

• stones in the bladder

Urolithiasis is one of the most common diseases of the urinary system and is considered a disease of civilization. It is estimated that it affects 15% of men and 6% of women. Patients who have experienced an episode of renal colic mostly relapse – over 50% of patients within 10 years, and as many as 75% of patients within 20 years. Urolithiasis is found more often in inhabitants of rich countries of Western civilization. This indicates the existence of a predisposition resulting from metabolic and / or lifestyle disorders that favour the formation of deposits in the urinary tract. 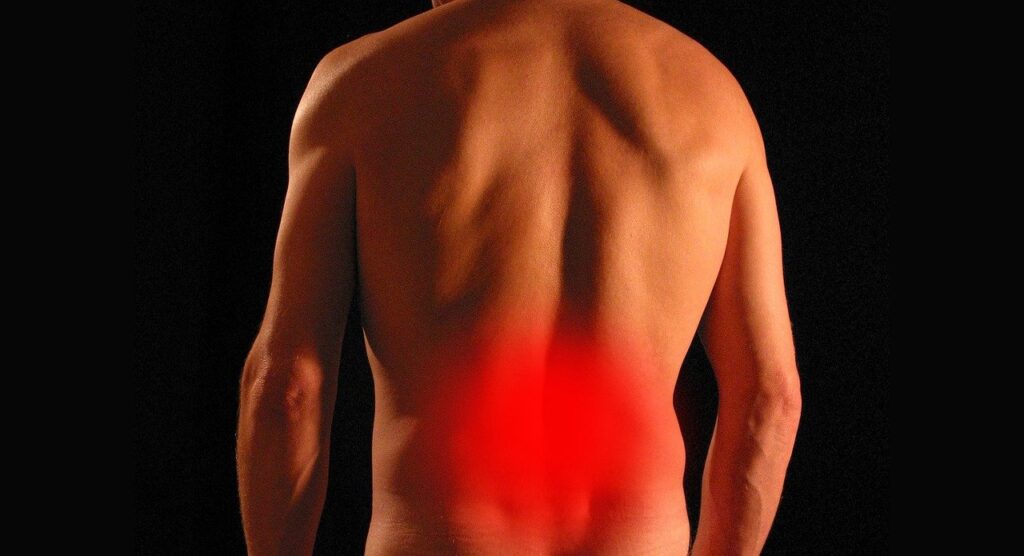 What are the causes of urolithiasis?

The factors contributing to the formation of stones are:

• High levels of substances in the urine that can form stones, such as oxalates, calcium, phosphates, uric acid, cystine

• Infection of the urinary tract

• The presence of organic nuclei of crystallization

• Deficiency of substances that protect the urinary system against plaque precipitation

There are physiological inhibitors of crystallization and aggregation of crystals in the body, such as proteins produced by renal tubular cells (e.g. uropontin, nephrocalcin), pyrophosphates, citrates and magnesium cations, as well as macromolecular compounds (chondroitin and heparan sulfates and hyaluronic acid).

What are the symptoms of urolithiasis?

The most characteristic symptom of nephrolithiasis is renal colic, manifested by very severe pain, often accompanied by hematuria, nausea and vomiting, painful pressure on the bladder, kidney pain, pressure on the urinary tract. The most common cause of renal colic is that a stone is blocking the pyeloureteral junction or that the stone moves along the ureter. 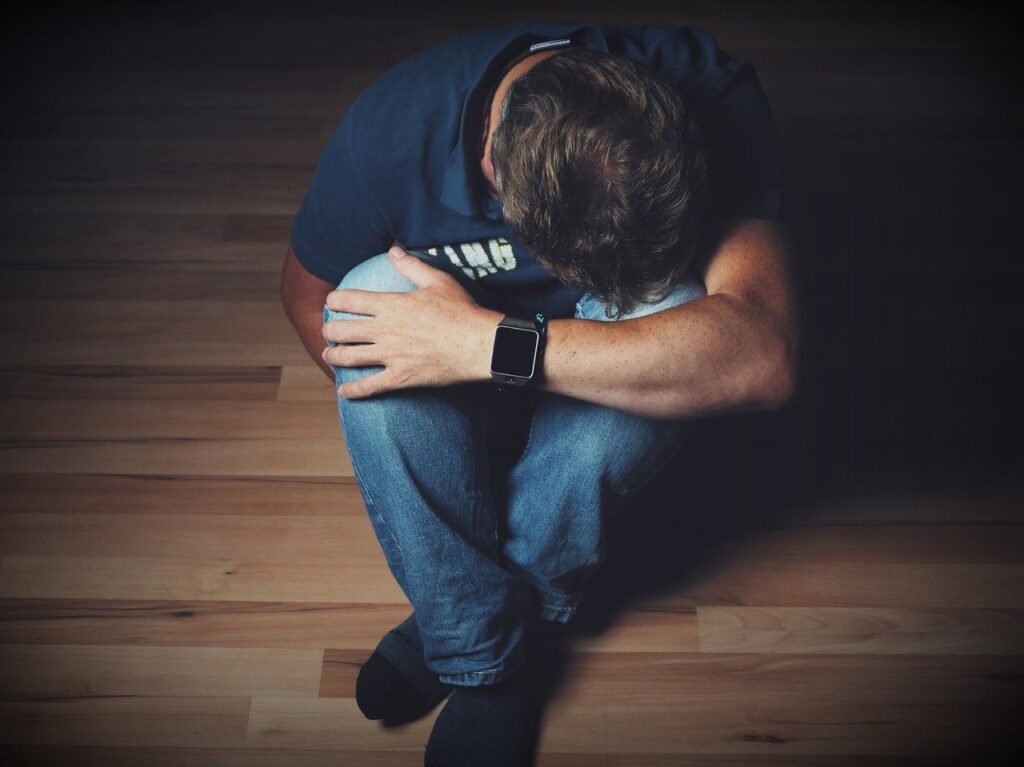 How do we treat kidney stones?

The most important thing in the initial treatment of renal colic is pain relief. The drugs of first choice are non-steroidal anti-inflammatory drugs. In addition, drugs are also given to relax the smooth muscles of the ureter. Patients in good condition are treated at home, especially when pain relief is effective. The patient needs to be hydrated orally or parenterally, which increases the chance of so-called stone birth. A patient with a ureteral calculus <6 mm, without elevated blood creatinine levels and very severe pain, can be treated initially at home, with the hope of spontaneous removal of the deposit within 4-6 weeks. Stones with a diameter of <6 mm have a high chance of spontaneous expulsion. A patient with a stone> 10 mm should go to a urological consultation in a hospital or outpatient clinic, because the presence of this size of deposits is an indication for a planned procedure. In such cases, lipotripsy is used, that is, breaking the stones with ultrasound or, in the most severe cases, surgery. In patients with recurrent urolithiasis, pharmacological therapy should be initiated, depending on the composition of the stone. An effective method of therapy in these patients is the use of citrates, which not only inhibit the crystallization and aggregation of minerals, but also increase the urine pH, reducing the risk of both oxalate and urate deposits.

How do we prevent kidney stones?

In order to prevent the formation of urolithiasis, physical activity is recommended and avoid sedentary lifestyle, limit the consumption of table salt, products containing urinary stones (spinach, sorrel, rhubarb), use a diet rich in fruit, vegetables, limited processed meat, dairy products and nuts , drink plenty of fluids (> 2.5 l / day), mainly water or orange juice, in divided portions throughout the day, including a glass of liquid for the night and another glass after urinating at night (stones form at night), avoiding juices : grapefruit, apple and tomato as well as cola and excess alcohol. A proper diet should reduce excess body weight and thus reduce urinary excretion of sodium, calcium and uric acid.