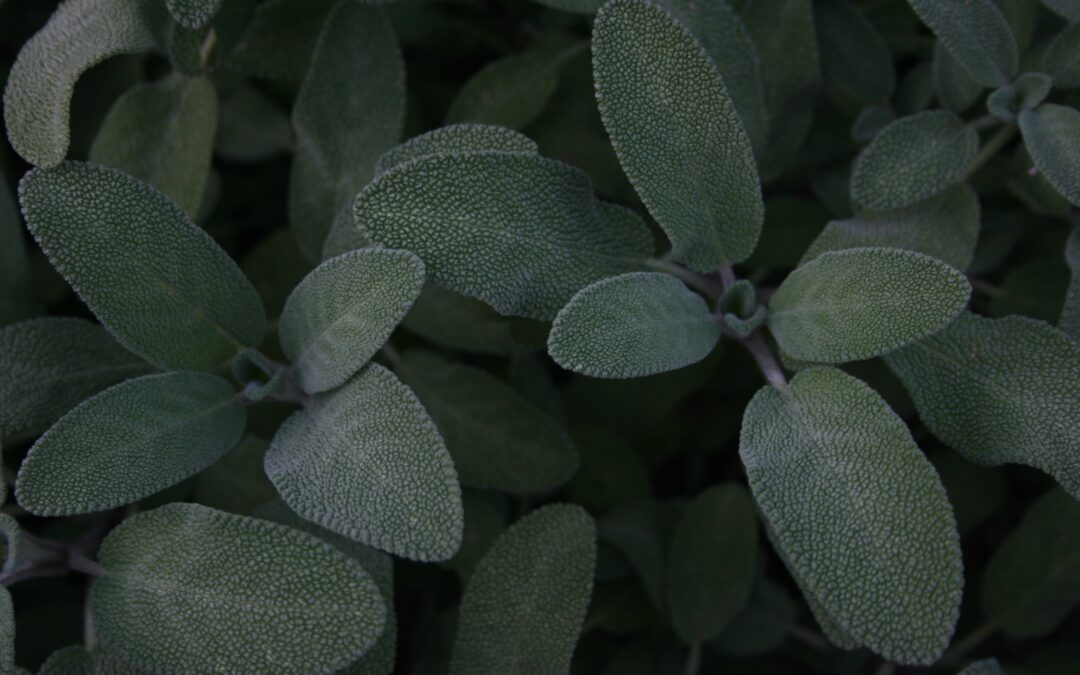 Sage (Salvia officinalis) – is a species of the Lamiaceae family, native to the Mediterranean region (Greece, Italy, Albania). However, it is cultivated in many countries of the world. Its name comes from the Latin word salvus meaning health.

Medicinal sage is a semi-shrub growing up to 50-70 cm, growing on sunny slopes and rocks, in soils rich in calcium and relatively moist.

Its beautiful, violet-blue flowers appear from May to June.

Already in antiquity, sage was known as a plant with healing and even magical effects. The Greeks and Romans used it as a remedy for various ailments such as snake bites, vision problems, and memory loss. In the Middle Ages, sage was used as a remedy for colds, fever, epilepsy, liver disease and constipation. It was also considered an aphrodisiac. Arabs believed that eating sage prolonged life. In ancient Rome, the harvest of magical sage was accompanied by certain magical customs. 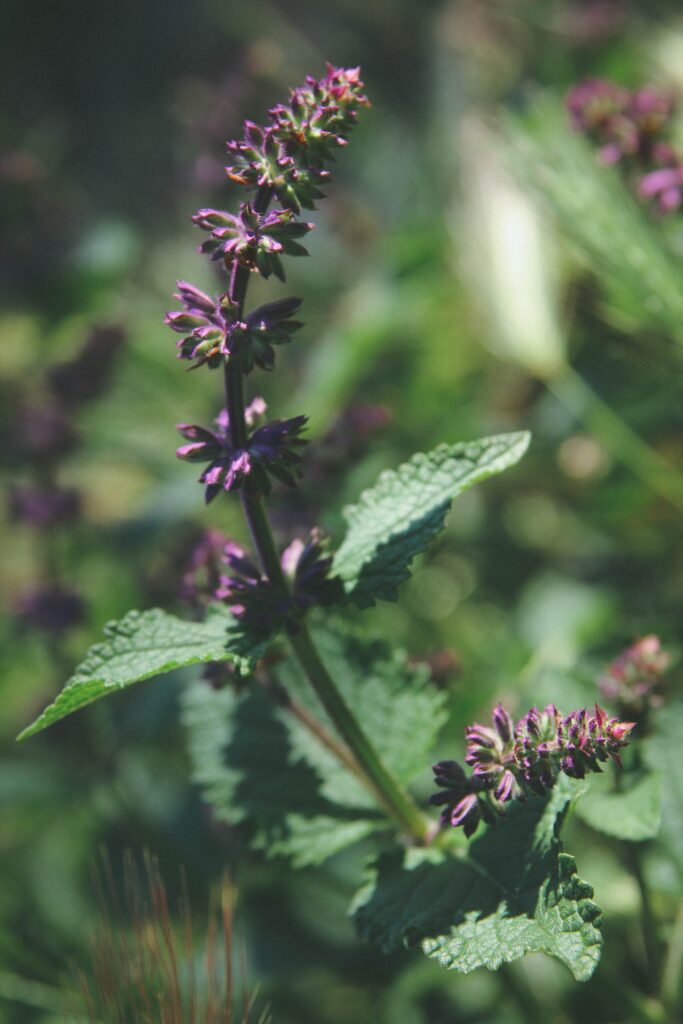 The medicinal raw material is Folium salwiae sage leaves). When dried, they have a strong, spicy aroma and a bitter, spicy and slightly astringent flavor.

Sage contains about 2.5% of volatile oil, the main ingredient of which is thujone and cineole, camphor, cineole, borneol and β-thujone. In addition to the oil, sage also contains tannins and bitter compounds as well as large amounts of vitamins B1 and C.

Sage leaves and alcohol decoctions have an antibacterial effect, inhibiting the growth of gram-positive and, to a lesser extent, some gram-negative microorganisms. They also have anti-inflammatory properties by reducing the permeability of capillary walls, inhibiting bleeding from damaged capillaries.

Decoctions of sage leaves stimulate the secretion of gastric juice, which is why for centuries they have been used as a digestive and carminative agent. The antiperspirant effect of sage has also been known for a long time. 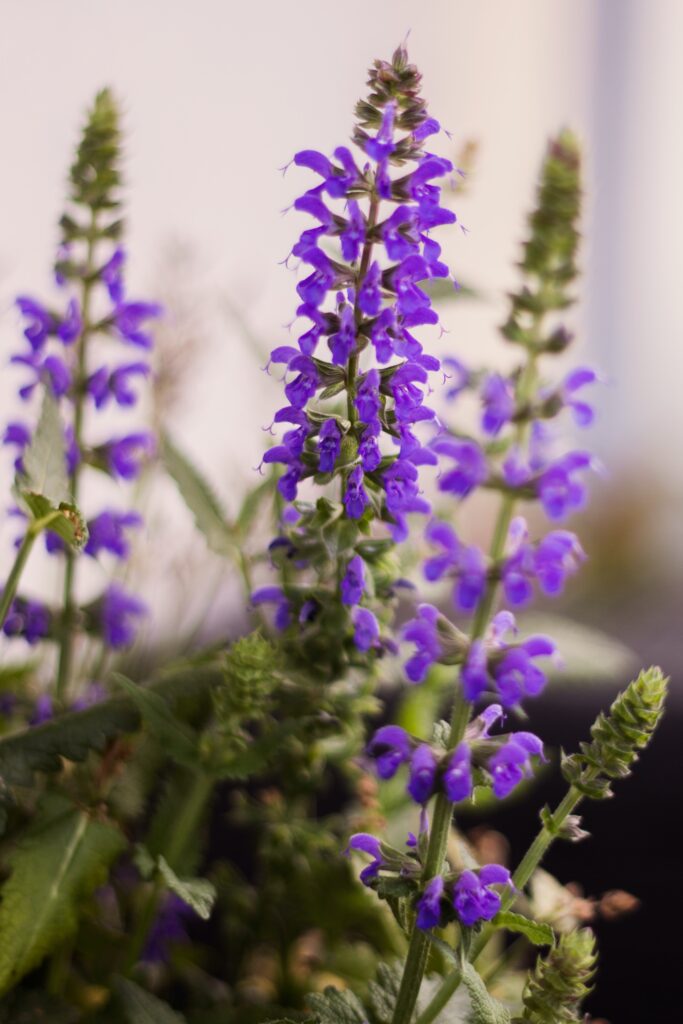 Due to the diverse effects of their active compounds, sage leaves are one of the most versatile and most widely used herbal medicines. Sage extracts are administered in inflammatory and catarrhal conditions of the gastrointestinal tract, especially in the case of excessive intestinal fermentation, spasms and congestion of the mucous membranes.

Sage infusion gargle is also often used in the treatment of inflammations of the mouth and throat, purulent gingivitis, angina and externally, in the form of compresses for minor epidermal lesions, superficial skin inflammation (even with minor purulent lesions) and for poorly healing 1st degree wounds and burns.

In addition, you can find information that infusions of sage leaves lower blood sugar levels and also have a soothing effect in states of depression, fatigue and exhaustion.

It may sound shocking today, but as a curiosity it can be written that the sage leaf was the main ingredient in the Astmosan medicinal cigarettes used in the treatment of asthma. However, medical research has shown that these remedies do more harm to the patient than good. Moreover, it turned out that due to the addition of Datura, this product was very eagerly used by drug addicts, and therefore the drug was withdrawn from the market.

Due to their healing properties, sage extracts and sage oil are used in cosmetics as a component of toothpastes, mouthwashes, soaps, deodorants, shampoos, tonics, creams, lotions, and also disinfectants (including pharmaceutical dermocosmetics) .

Sage oil and extracts are perfect for cosmetic preparations for the care of seborrhoeic and acne-prone skin. They help restore the proper secretion of sebum and have antibacterial, disinfectant and anti-inflammatory properties, supporting anti-acne treatments.

Sage in the kitchen 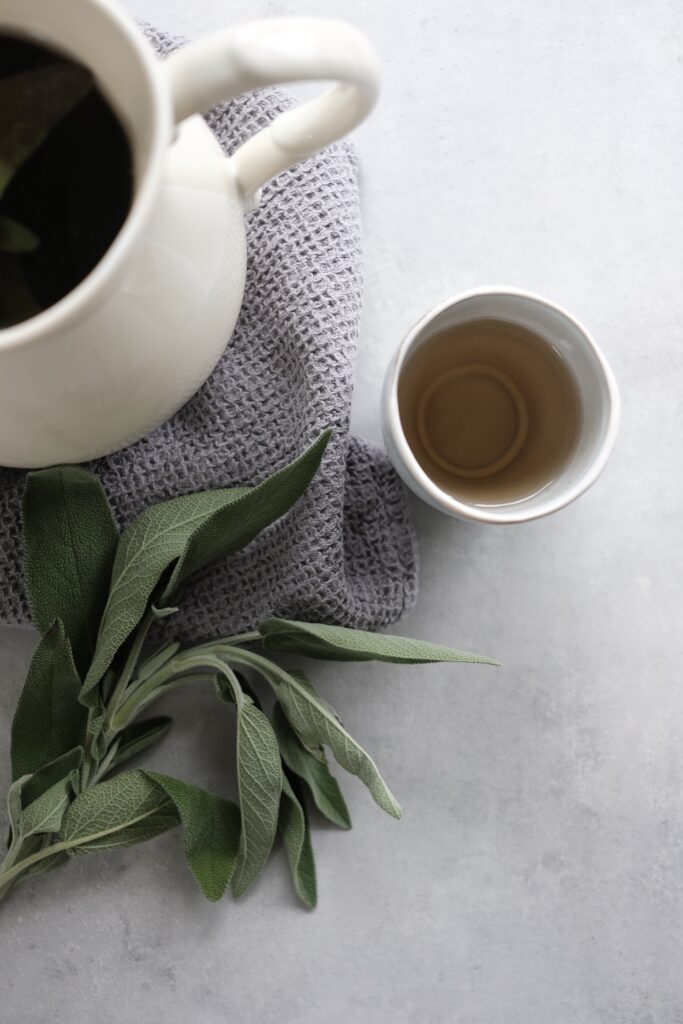 Sage, as a cooking spice, can be used in the form of fresh leaves or dried. Since it helps digest fats, it is an indispensable addition to hard-to-digest dishes as well as products that can cause flatulence – such as cabbage, beans and peas.

In addition, sage is a great addition to:

• Tomatoes and their preserves

As you can see, sage is a valuable plant that can be used in a variety of ways in medicine, cosmetology and cooking.