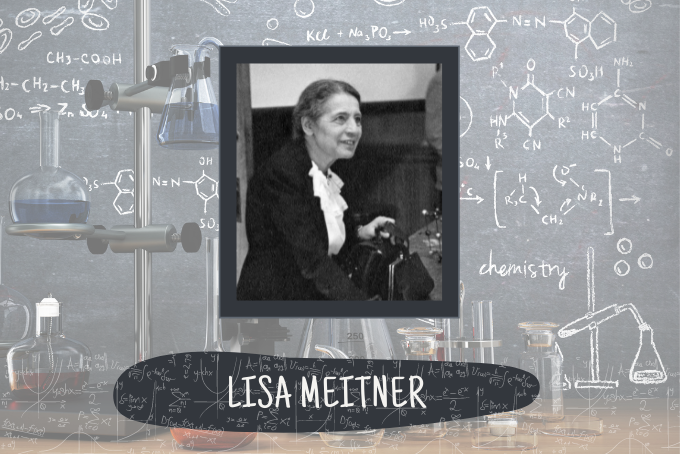 In the next post from the Women in Science series, we will introduce Ms Lisa Meitner, one of the most outstanding nuclear scientists, an Austrian of Jewish origin, who worked in Germany during World War II, from where she had to flee – risking her life, because all scientists from Germany were forbidden to leave, and at the same time Jews were ‘hunted’. She worked with colleagues, among others, over the uranium molecule. One of her colleagues sent her the results of their joint research and concluded from them that uranium undergoes nuclear fission, during which it releases a large part of the nuclear energy reserve. It was a breakthrough discovery. This knowledge was later used in the construction of atomic bombs, among other things, but the discovery of Mrs. Meitner ushered in an entire nuclear age – both the good and the bad aspects of nuclear energy. Using this knowledge, scientists also discovered that uranium fission can be used to generate electricity. To date, most nuclear power plants generate energy based on the fission of uranium. She has never received the Nobel Prize for her merits, but like no one else, she deserves it very much.