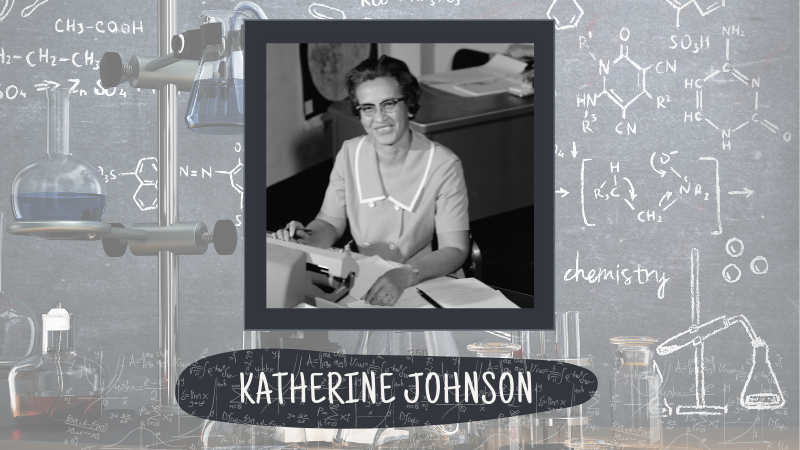 Another great woman in our Women in Science series is Katherine Johnson. American mathematician and computator at NASA.

She participated in such space flight projects as the Mercury or Apollo program. Little Katherine showed above-average mathematical skills from childhood. Due to the color of her skin, her education required some sacrifices – her parents had to send her to a school 120 miles from where she lived. In the end, at the age of 18, she graduated from the University of West Virginia, following all mathematical courses along the way, and the university professors, seeing its potential, created new classes for her.

From 1953 she worked for NASA (formerly NACA) – first as a computing scientist, and from 1958 as an aerospace technologist. She calculated the flight trajectory, launch windows and landing site for the first manned American Mercury-Redstone 3 mission.

She also verified the calculations of the computers. Based on her life, the film “Hidden Actions” was made.